Thanksgiving is coming and we have some different plans this year which we're really looking forward to. But I kind of wanted to have a little Thanksgiving Dinner here for just the two of us. So last weekend I fixed one for us.

And a miracle happened.

I actually had everything done and ready at the same time!

My husband came home from teaching lessons at exactly the right time. All we had to do was dish it up.

And then he said, "Looks awesome! Thank you! Hey, the antelope are up by the highway again. Do you want to come with me and take some pictures?"

Speechless for a moment, I soon realized I was completely satisfied with my success at accomplishing what to me had previously been The Impossible. So I said, "Mmmmm......OK, let's go."

I grabbed a jacket (It was 40 degrees out. I'm not crazy...like some people who were just in a t-shirt....not to mention any names or anything) and off we went.


The antelope were kind of too far away for my camera. 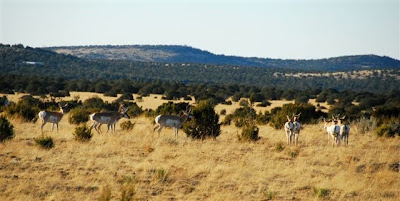 but he got some good ones with his zoomier lens.


Then we saw the horses and mules that graze in that same pasture. 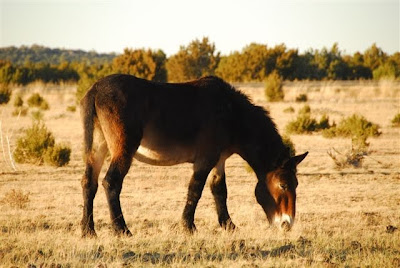 The sun was so warm and golden. Talking sweetly brought these guys and gals right over to us. I've never really been around mules. They're kind of pretty, in a big, strong, working animal sort of way.

Then there was this one with all its spots. 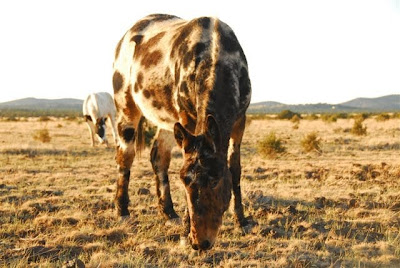 Horses and mules sometimes get in each other's space. 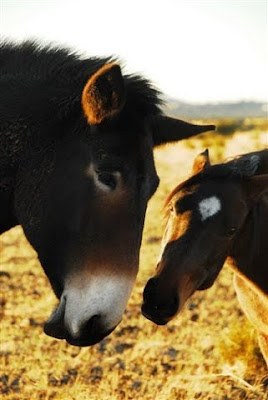 At one point, I squatted on the ground to get a picture looking up at a horse. Before I knew it, he reached his head right over the fence, so curious about me. 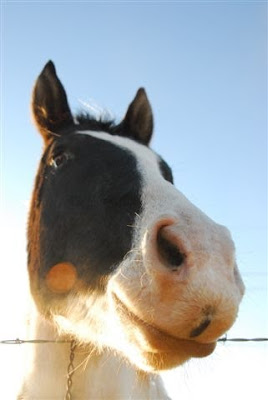 He proceeded to put his nose right to my lens where he sniffed and fogged it all up. He even left a mud mark. It was SO fun looking through the lens at this big horse nose! My camera just wouldn't focus that close, though, or I would've gotten some really fun shots. I kept trying to back up, get lower. I know... I'm reading your mind... Yes, I fell backwards. I seem to do that a lot around animals, don't I? But I was giggling and laughing the whole time. 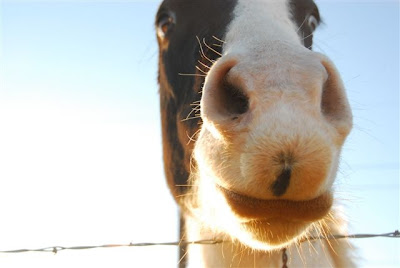 We came home, heated up dinner (and ourselves), and enjoyed our little Thanksgiving dinner.

As a parting shot, here's some fun with the Coloring Book feature of my cheap Kodak EasyShare software. 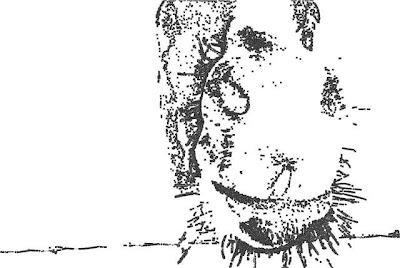