Sunday, May 6, 2012
Back down in Cooper Landing at our cozy s-p-a-c-i-o-u-s cabin. Boy, I tell you, there's nothing to get you appreciating a small one room cabin like camping in an overcrowded van. At 22 degrees. It felt SO good to stand up, walk around and spread out! To actually have a surface on which to put things down is great!

The Fisherman and The Bear are on another adventure together. This time it's not fishing, excavating, or building, but making beer. Neither of them over-drink but they do enjoy the taste of a variety of good beers. Making beer is something The Fisherman has done before, but not The Bear. They'll share their homemade ale with each other over the course of the summer. Here's the measuring: 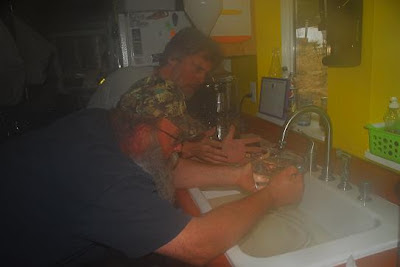 (Don't you just love The Fisherman and the way he makes adds drama to a photograph?) 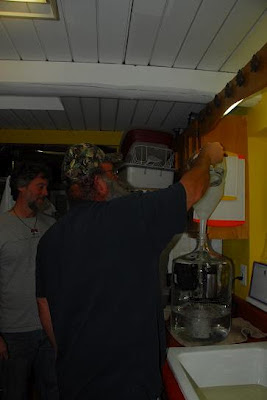 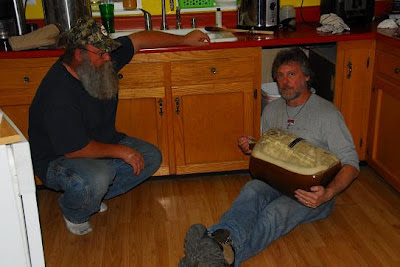 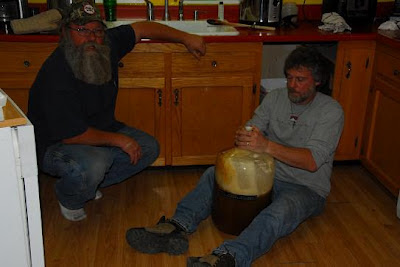 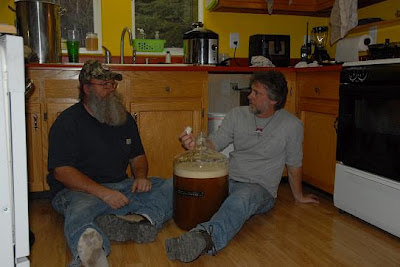 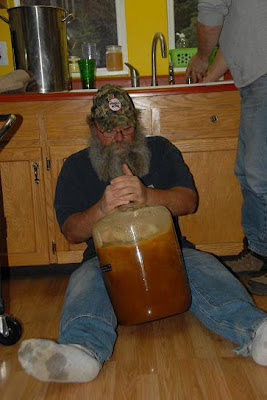 And rocking and rolling. 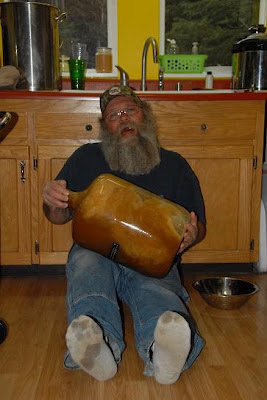 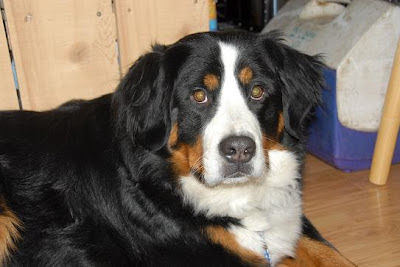