27 Thanks Amid a Brutal Grief

Thanking God helps me. It helped me three years ago when I sloppily put pen to paper and recorded the things below. It helped abate the rising panic I felt when reality would break through the numbing shock that my brother Dave had died. Giving thanks helped me breathe. It helped me find air when there was nothing but stifling grief and confused disbelief.

Thanking God helps me. I wrote these a couple days after Dave died, and they soothe my aching heart again today on the anniversary of his sudden, too-soon death. I set out to write 25, but it turned into more. That’s often the way it is with giving thanks. I'm thankful for that, too. 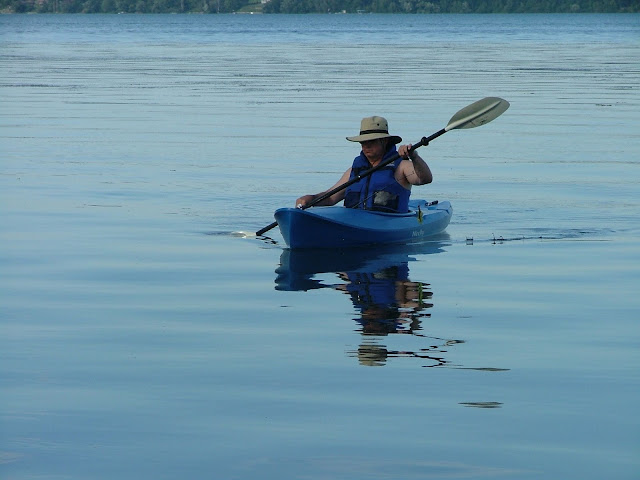 27 Thanks Amid a Brutal Grief 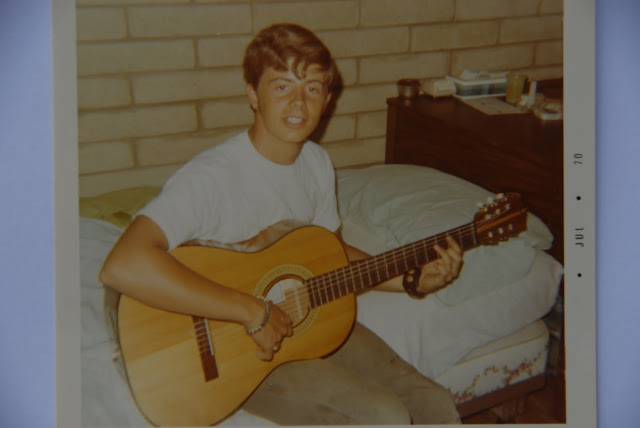 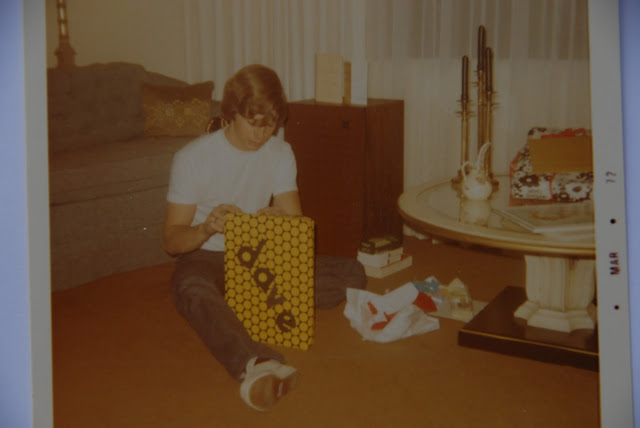 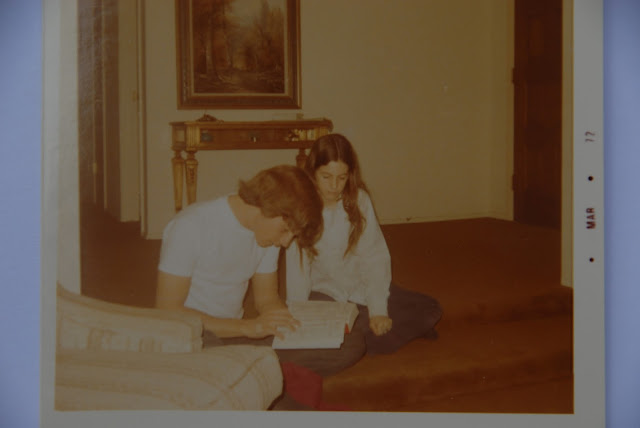 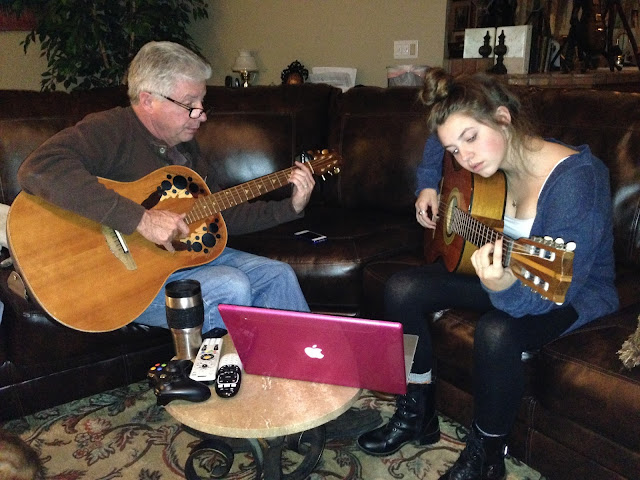 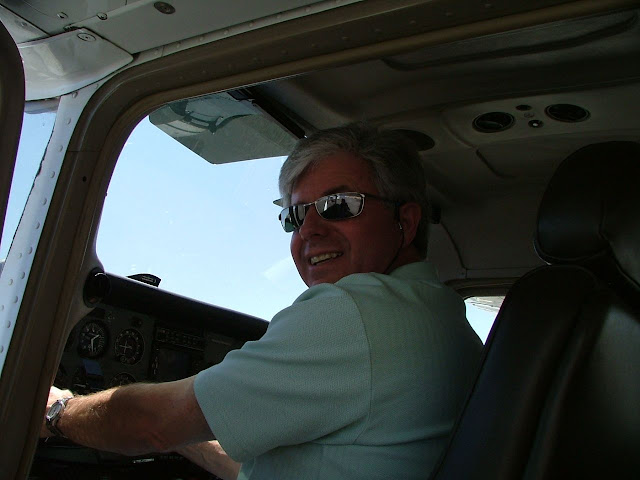 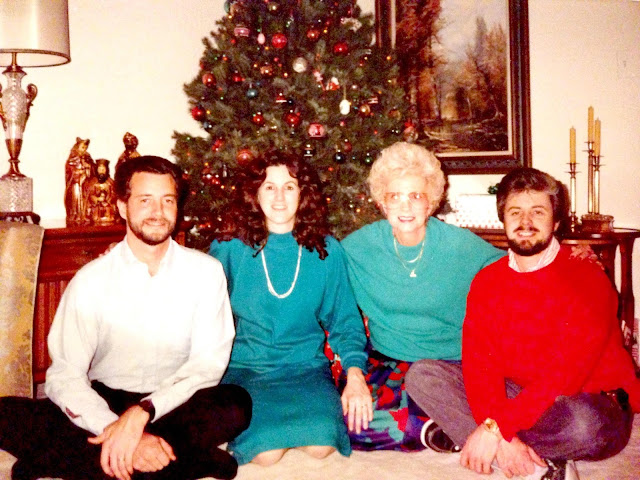 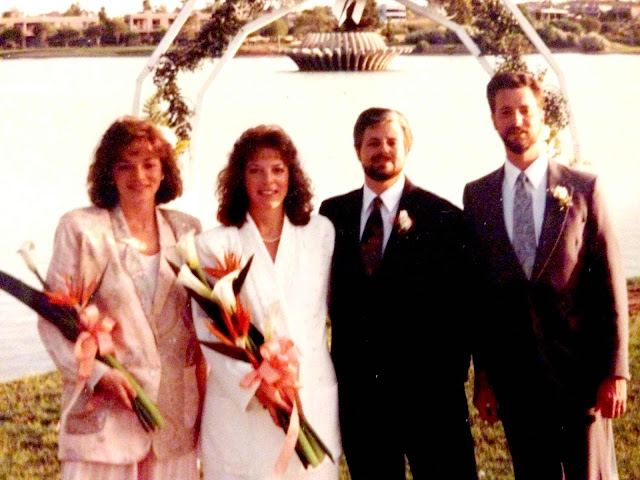 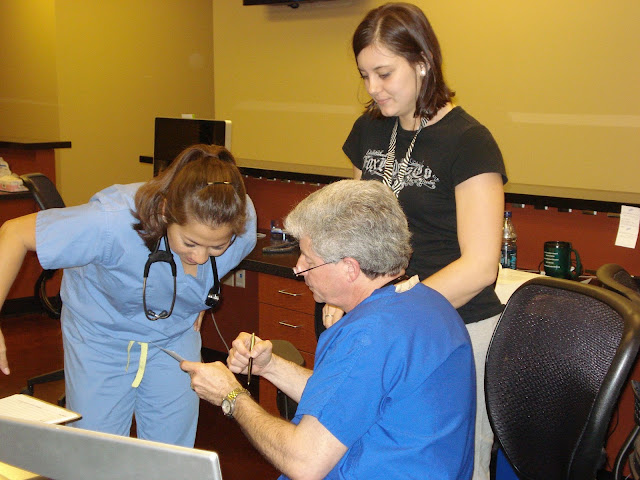 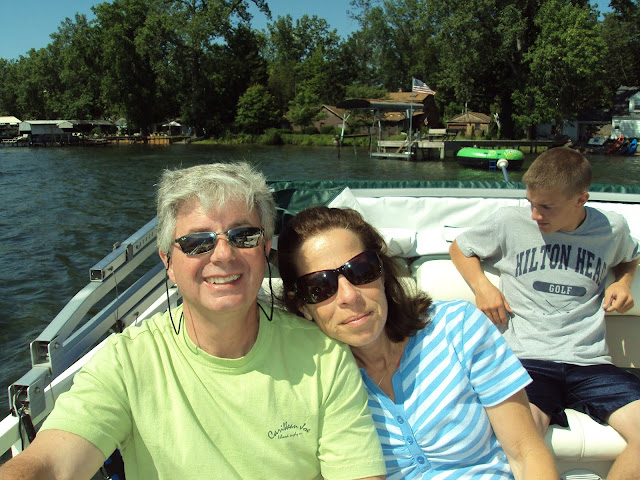 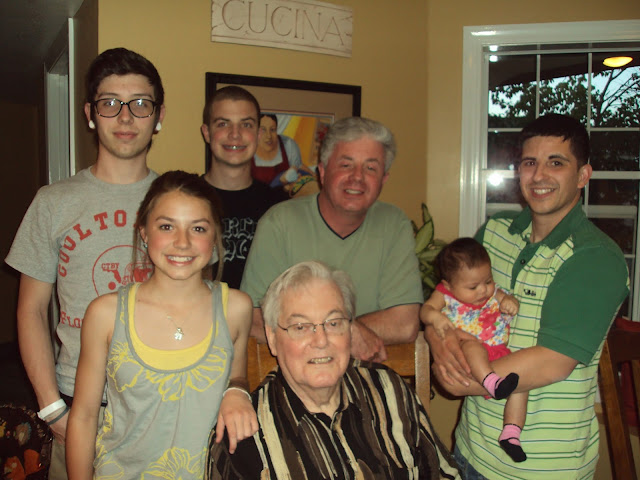 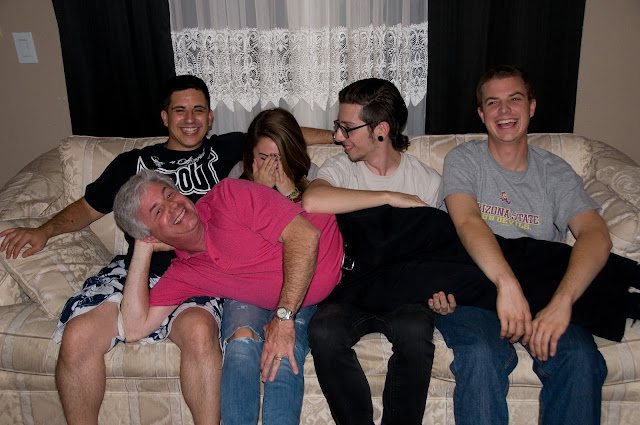 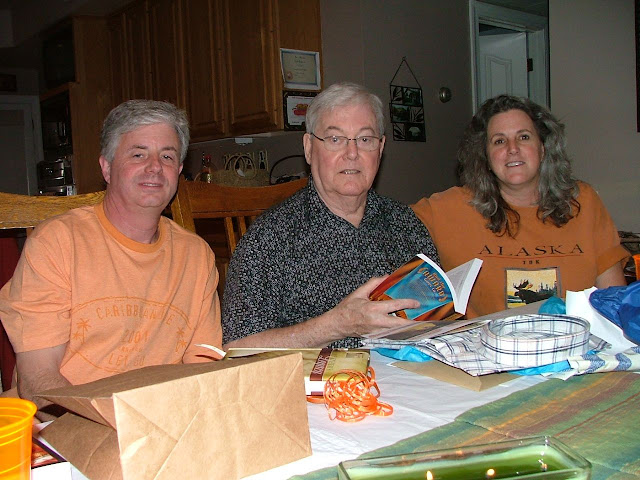 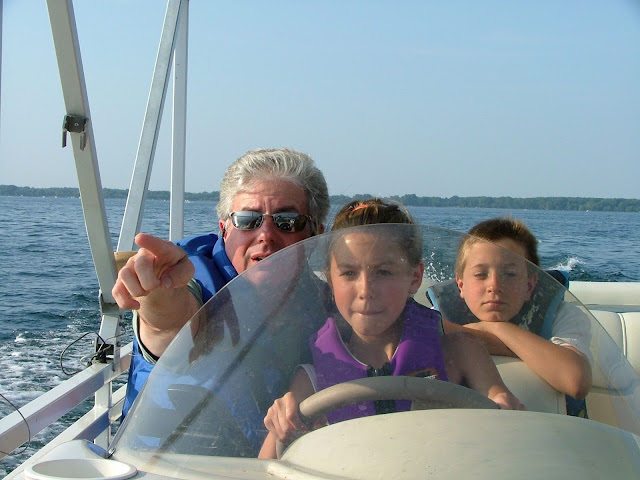 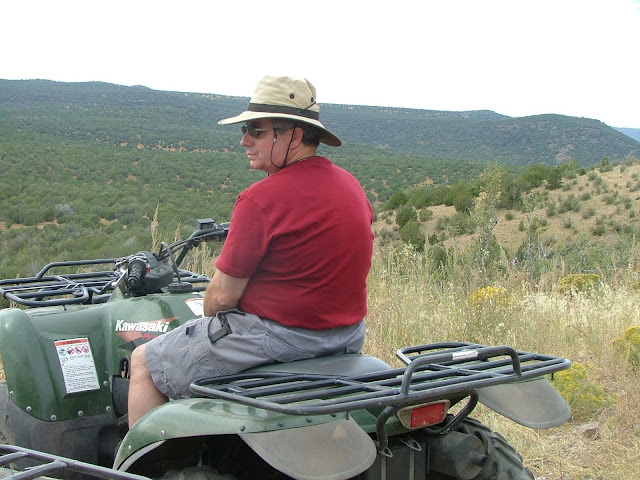 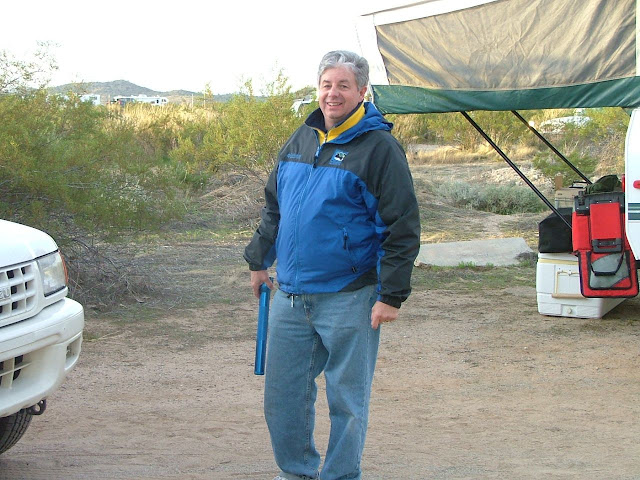 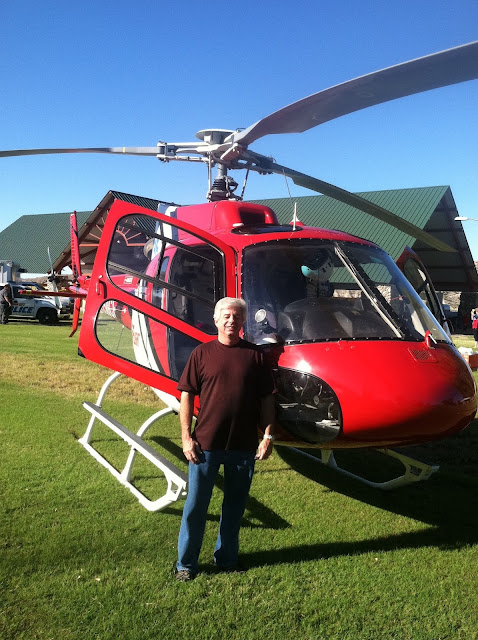 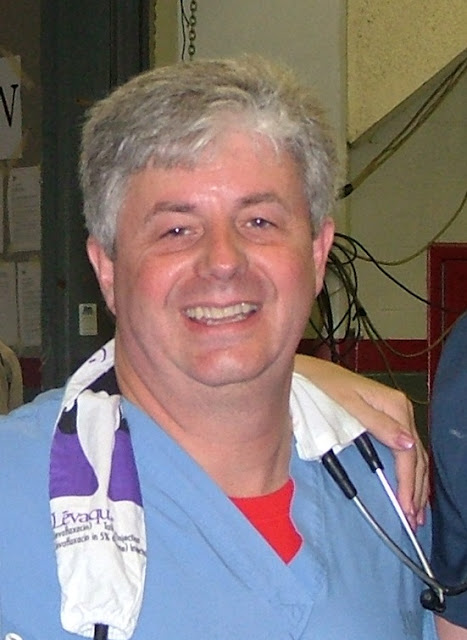 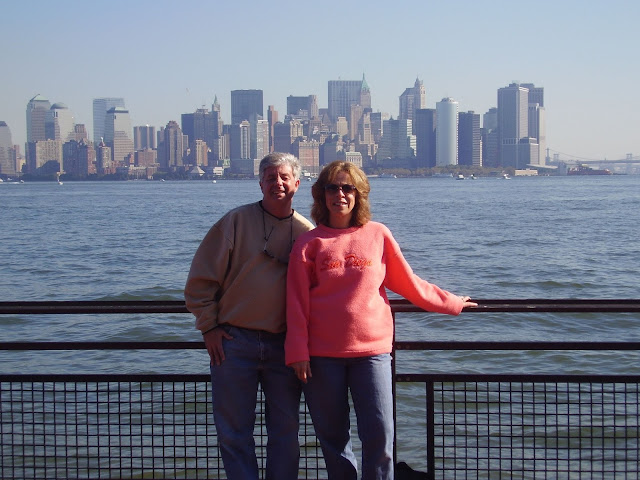 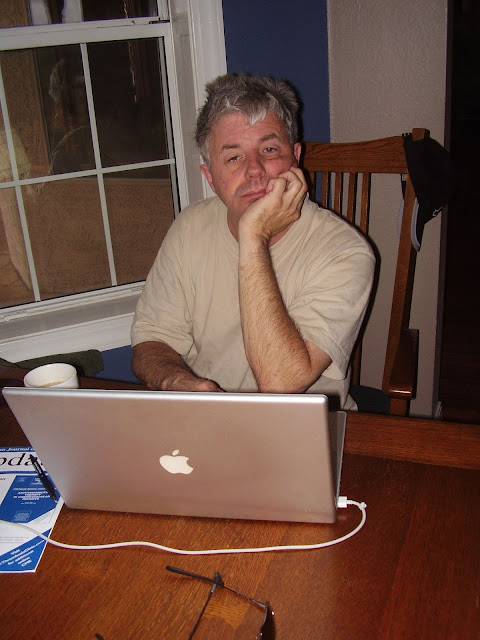 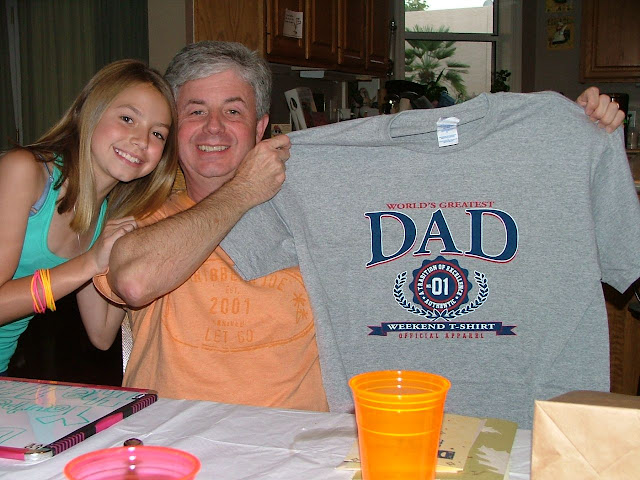 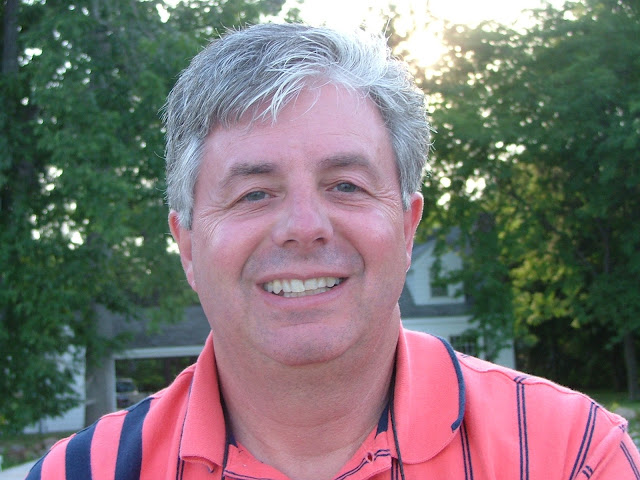 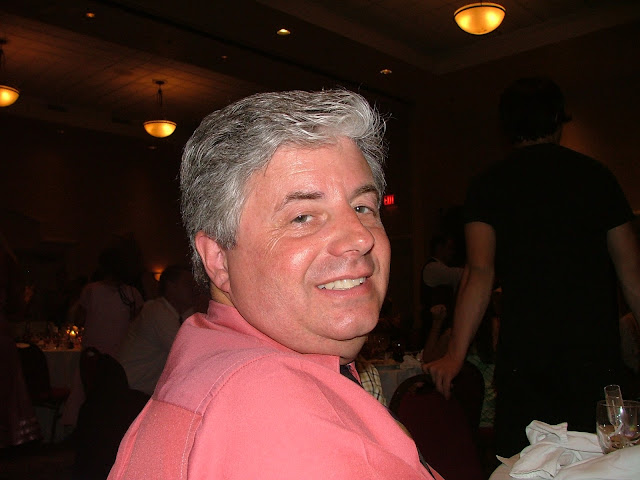